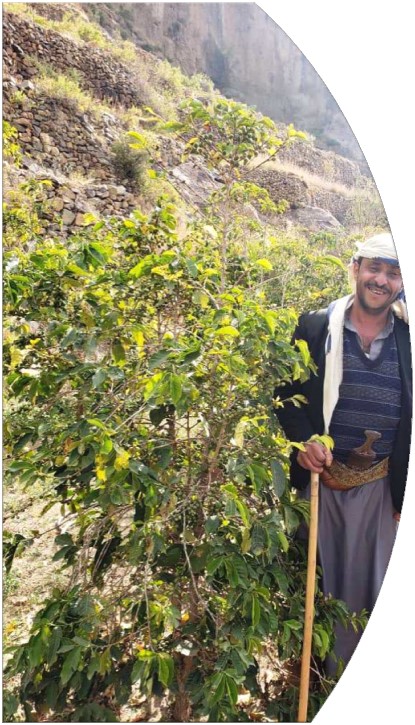 Yemen Haraz Coffee doesn’t come to mind while thinking about coffee, but coffee is deeply connected to the country’s history and most of the world’s coffee culture goes back to this small country in the Middle East.  Coffee’s birth place is Ethiopia yet the coffee drink as a beverage originated in Yemen.  It is said that the bean was first consumed as a beverage in Yemen in 1450 by the country’s mystical Sufi monk population who used to drink the beverage to help them stay awake during all-night meditations.  This discovery marked the beginning of the world’s coffee drinking culture as we know it today .

As coffee made its way to the international market, Yemen prospered during the early 1700s.  Almost the entire country’s income came from coffee exports and the whole world’s coffee supply came from Yemen.  As a result of this boom, much of Yemen’s farming population moved to growing coffee in the 17th and 18th centuries.  Today it is not uncommon to come across Yemeni farmers who have been working in coffee cultivation for multiple generations going back 400-500 years.

This coffee comes from one of the best producing regions of coffee in Yemen called Haraz . This region consists of a range of mountains that altitude from 1800 to 2450 MASL and the beauty of this place is the amazing mild and cool climate it has, in addition to the natural fresh mountain spring water, and rain fall that is used to irrigate the crops.

What is the backstory to Yemen Haraz Coffee

In the 15th century the country succumbed to the disastrous influence of a tree called Qat/ Khat.  The leaves of the Catha Edulis shrub are chewed like tobacco or used to make tea to produce a feeling of euphoria.  This plant invaded the country and farmers believed that it would be the best source of income for them due to its huge local consumption across the country.  Unfortunately they couldn’t imagine that this tree would become their worst nightmare.  This invasion led to the removal of coffee trees from many farms of the region.  In 2004, the people, farmers and supporters of this small coffee community began a movement to reinstate coffee plants.

Farmers of the eastern region of Haraz started uprooting Qat/ Khat and growing coffee and this program influenced others in Haraz and other parts of the country. The work required a lot of effort, sacrifice, support, and help. With team work, belief and love for coffee, a dream came true.   The whole region is now 100% empty from any Qat/Khat trees. The region is now proud to be producing the best coffee in the country.

What eventually every one realized, is that with the terrible war condition the country is living now and an extremely bad economic situation, coffee is the best source of income for the farmer in comparison to Qat trees.  This opened the eyes of many farmers, and made them realize the mistake they and their ancestors had made many years back when they removed coffee for Qat/Khat.

Mokha King Coffee is a company inaugurated by Hudaifa, a man who lived and grew up seeing this whole revolution and transition taking place in his country.  In 2015 when the first missile that started the horrible war in Yemen was fired at a location opposite his house in the capital city Sanaa, Hudaifa decided to flee the country with his family looking for new future elsewhere. He left everything behind him, but carried one thing that he always believed will be his connection with his country and region, and that was his bag of Haraz coffee beans. After arriving in Canada in 2018, Hudaifa launched a company with the concept of Human to Human interaction, and connected with his fellow farmers, family, friends and business partners in Yemen to start operations of coffee production, export from Yemen and import in Canada and USA.  The sole vision and aim behind this concept is supporting the farmers after this huge revolution and transition, and bringing back glory to this hidden and forgotten black gold of Yemen.

Welcome to Canada, Hudaifa, and thank you for introducing us to your unique Yemen Haraz Coffee and heartwarming story. 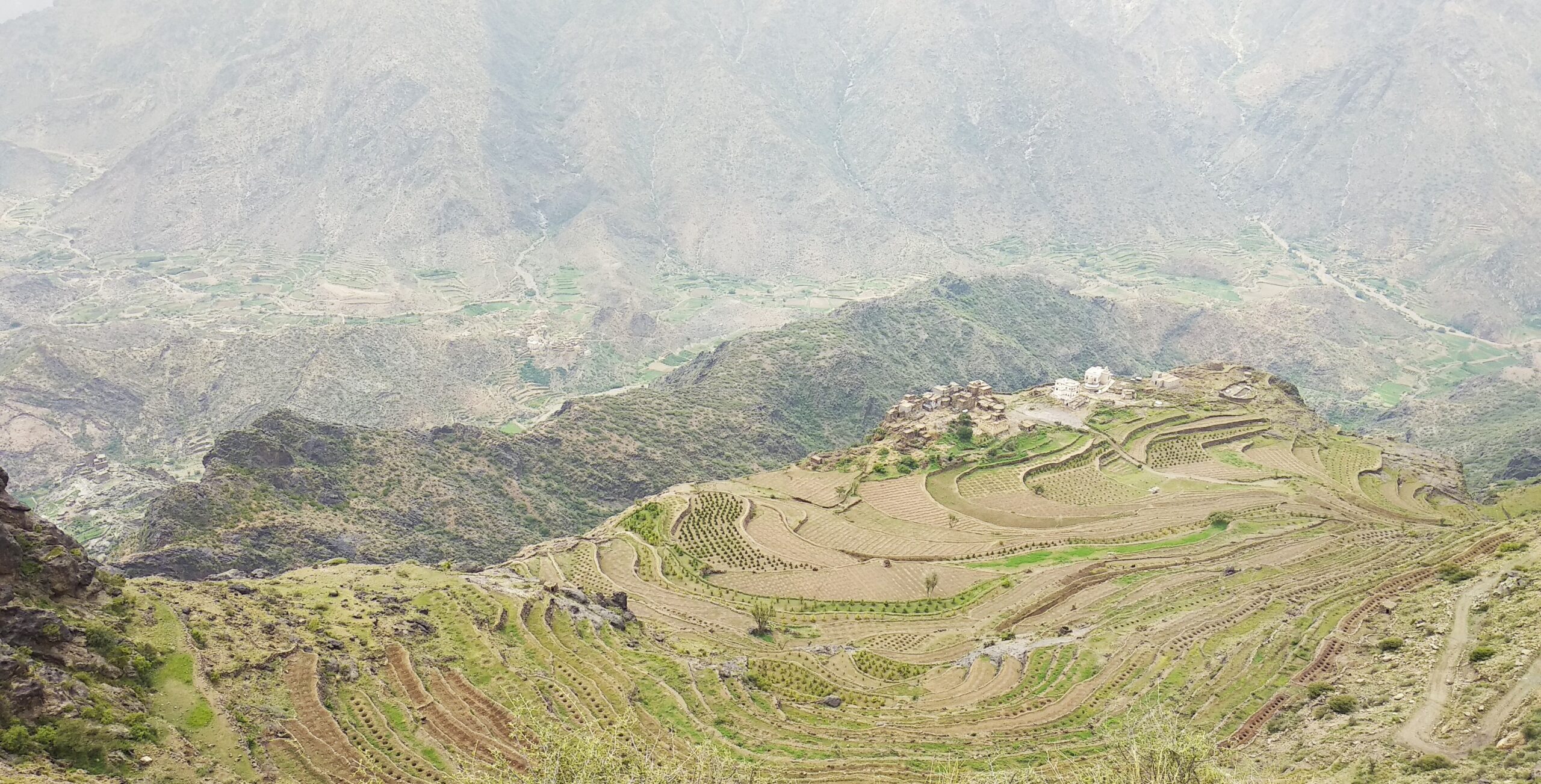