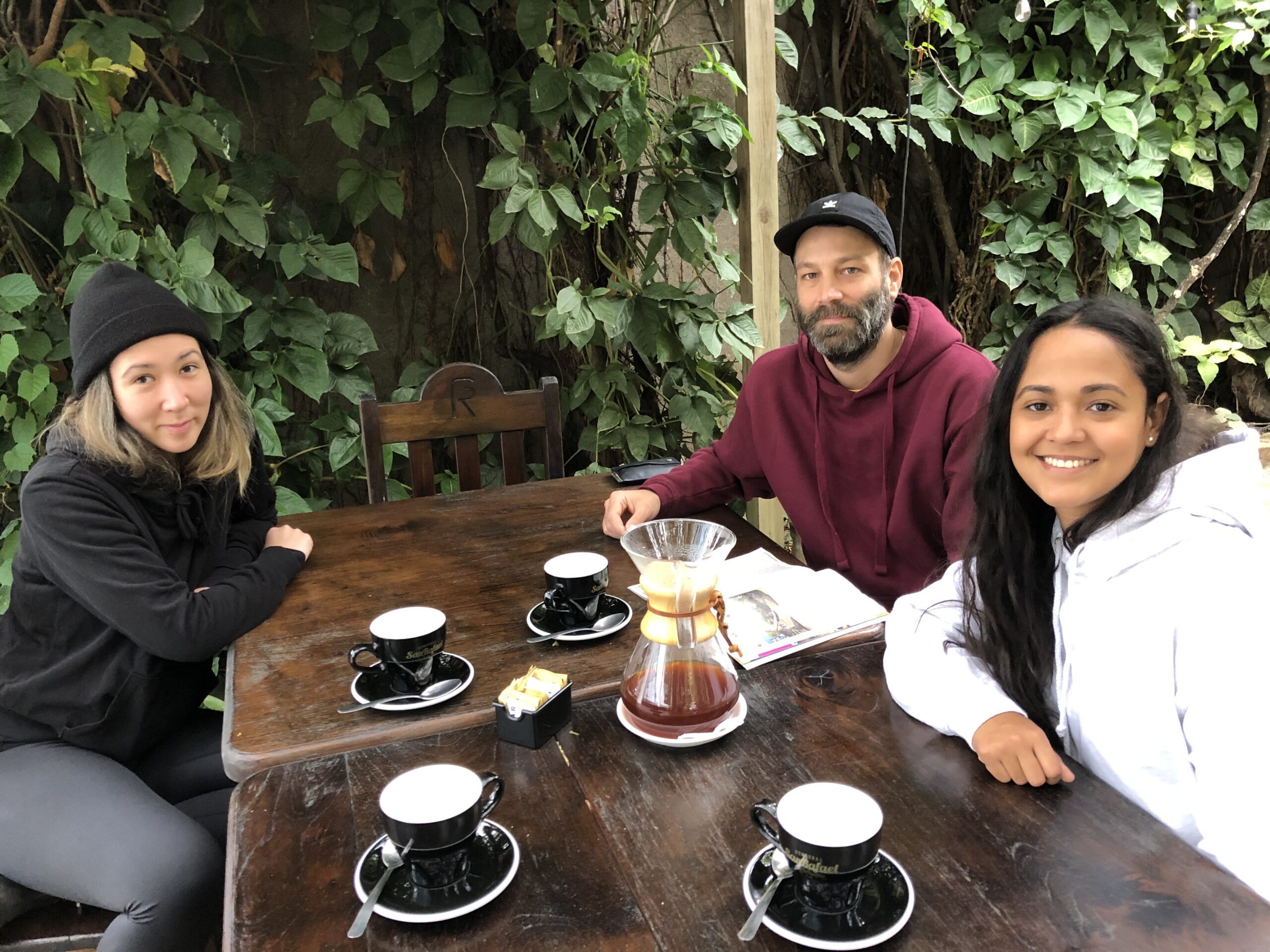 Drinking more caffeine during the coronavirus lockdown?  Here’s how the health benefits of coffee affect you over time and advice on making it better for you.   Based on an article by Kristin Lesko  Published in the Huff Post April 23, 2020

What are some health benefits of coffee and their side effects?

Now that we’re home at all hours of the day because of coronavirus lockdowns, it’s more appealing than ever to turn to a nice cup of coffee as a way to cope. People are making it to pass the time, consuming it to stay alert through home-schooling and work, even trying out whipped coffee.

Before the pandemic hit, an industry survey estimated that 64% of Americans drank a cup of coffee every day.  And with good reason: There are tons of health benefits.

For example, studies have linked coffee to a decreased risk of Type 2 diabetes and some cancers. But, as with most good things, too much of it may have negative consequences.

Coffee ― and we don’t mean decaf ― can be a treatment or a trigger for health concerns, depending on a number of variables, including how much you consume, how frequently you consume it, how it’s prepared and your health history. Here are some of the potential benefits and drawbacks of drinking coffee.

Coffee is often touted for its disease-fighting properties. The antioxidants and anti-inflammatories in coffee are likely responsible for the association between coffee drinking and the reduced risk of Type 2 diabetes and some types of cancer.

Those antioxidants, however, won’t necessarily offset the negative effects of the sugars, syrups and creamers you add.

“If you now load your coffee with sugars and other things that increase inflammation or you have coffee with that big muffin, then the anti-inflammatory or antioxidants in the coffee will not be able to counteract that at all,” said Zhaoping Li, a professor of medicine and chief of the Division of Clinical Nutrition at the University of California, Los Angeles.

One study found that drinking four cups of coffee daily was associated with a reduction in body fat of roughly 4%. (But, again, that was without cream and sugar.)

“Our study results and evidence from previous studies suggest that regular coffee intake may aid in weight loss and in achieving better overall health if it is incorporated into a healthful diet consisting of fruits, vegetables, fish and whole grains, but less of sugar and artificially sweetened beverages and processed and red meat,” Alperet said.

Here are more health benefits of coffee – Coffee could help extend your life.

Caffeine puts your brain on alert.

We can’t talk about coffee without addressing the thing people think of first: caffeine. Caffeine — which occurs naturally in coffee beans, tea leaves and cocoa beans — is a dietary component, not a nutrient. It stimulates the central nervous system, causing you to feel more alert.

“Obviously, when you’re alert, you’re able to concentrate and perform mentally,” UCLA’s Li said. That’s why so many of us turn to coffee to start our day or as an afternoon pick-me-up.

Of course, you’ll also find caffeine in other beverages, including brewed black tea, brewed green tea and caffeinated soda. In terms of natural beverages, though, coffee has the highest concentration of caffeine, Li said.

Drinking too much coffee may lead to heartburn, anxiety or other issues.

Low to moderate amounts of caffeine (50 to 300 milligrams) can increase alertness, energy and the ability to concentrate, according to the Harvard T.H. Chan School of Public Health. Higher doses, however, can lead to negative effects.

For example, several things can contribute to heartburn, including eating too late, gaining weight or consuming certain types of food or beverages — including coffee.

People who experience anxiety should also take a look at their coffee habits and if coffee could be affecting their symptoms. Anxiety disorders are among the most common mental health conditions in the country, affecting 40 million adults 18 and older. Research suggests that more than 250 milligrams of caffeine — the amount in about 2½ cups of coffee — may trigger anxiety in some people.

Pregnant women are often advised to limit caffeine, but recommendations on how much can vary.

Caffeine is thought to be a diuretic. Coffee can increase urination and act as a bladder irritant.  For people who experience bladder control problems, this can worsen their symptoms, Hensrud said.

Coffee can either help or heal headaches, depending on a few unique factors.

The caffeine in coffee can be either a treatment or a trigger for headaches. On the one hand, caffeine blocks brain receptors associated with pain and relieves headache pain, said Elizabeth Mostofsky, an epidemiology instructor at the Chan School and research fellow at Beth Israel Deaconess Medical Center.

It can also make other pain medications as much as 40% more effective, Mostofsky added.

But drinking more than three caffeinated beverages a day may actually trigger a headache in people prone to migraines.

Your metabolism determines whether coffee causes major sleep issues for you.

Have you ever had a cup of coffee late in the afternoon and then wound up starring at your bedroom ceiling until 2 a.m.? Or can you enjoy a cappuccino after dinner and then sleep soundly that night?

Each person’s body processes caffeine a bit differently, based on his or her tolerance and metabolism. The “awake” feeling we get from drinking coffee can last up to six hours or so, depending on the individual, Li said.

If you notice that you’re still feeling the effects of an afternoon coffee at bedtime, Hensrud advised cutting off coffee earlier in the day.

So how much coffee is OK?  Are the health benefits of coffee clear?

“I think if you like coffee, coffee is part of your healthy diet,” Li said. “If you’re not a coffee drinker, there is no necessity to drinking coffee. You can drink tea or water.”

Li added that green tea has much less caffeine than coffee and also happens to be a great source of antioxidants. Decaf coffee can also provide some of the benefits of regular coffee without the effects of caffeine.

Regular coffee drinkers might be looking for that magic number of cups they should drink to feel their best. Dietary guidelines say that moderate coffee consumption is three to five cups per day (providing up to 400 milligrams per day of caffeine).

Like most things with diet, though, it really comes down to moderation and paying attention to your body.

“The end result of a lot of things in nutrition is practicality and enjoyment,” Hensrud said. “Sometimes people get lost in the weeds or the details. For example, there are no guidelines for people to start drinking coffee if they don’t. If you enjoy it, drink it, and if you’re having side effects, cut back. I like to bring it back to a practical level and let people decide for themselves.”