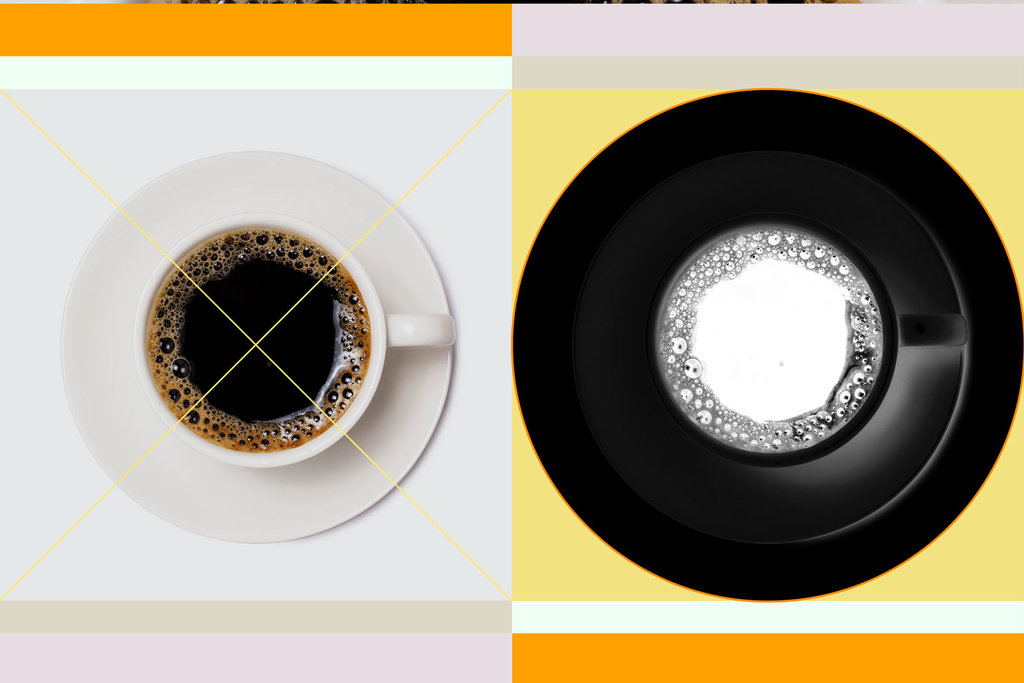 Is Coffee Good for You? It depends on the kind of Coffee and the Quantity

We think you’ll enjoy this article published in the New York Times before Covid-19 sent us all home to drink even more coffee.  By Dawn MacKeen.  Published Feb. 13, 2020 Updated Feb. 22, 2020

It’s a question that gets asked a lot, is coffee good for you?  We’ve come a long way from the cans of Folgers that filled our grandparents’ cupboards, with our oat milk lattes, cold brews and Frappuccinos. Some of us are still very utilitarian about the drink while others perform elaborate rituals. The fourth most popular beverage in the country, coffee is steeped into our culture. Just the right amount can improve our mood; too much may make us feel anxious and jittery.

In moderation, coffee seems to be good for most people — that’s 3 to 5 cups daily, or up to 400 milligrams of caffeine.  “The evidence is pretty consistent that coffee is associated with a lower risk of mortality,” said Erikka Loftfield, a research fellow at the National Cancer Institute who has studied the beverage.

For years, coffee was believed to be a possible carcinogen, but the 2015 Dietary Guidelines helped to change perception. For the first time, moderate coffee drinking was included as part of a healthy diet. When researchers controlled for lifestyle factors, like how many heavy coffee drinkers also smoked, the data tipped in coffee’s favour.

A large 2017 review on coffee consumption and human health in the British Medical Journal also found that most of the time, coffee was associated with a benefit, rather than a harm. In examining more than 200 reviews of previous studies, the authors observed that moderate coffee drinkers had less cardiovascular disease, and premature death from all causes, including heart attacks and stroke, than those skipping the beverage.

In addition, experts say some of the strongest protective effects may be with Type 2 diabetes, Parkinson’s disease, and liver conditions such as cirrhosis, liver cancer and chronic liver disease. For example, having about five cups of coffee a day, instead of none, is correlated with a 30 percent decreased risk of Type 2 diabetes, according to a meta-analysis of 30 studies.

The potential benefit from coffee might be from the polyphenols, which are plant compounds that have antioxidant properties, according to Dr. Giuseppe Grosso, an assistant professor in human nutrition at University of Catania in Italy and the lead author of an umbrella review in the Annual Review of Nutrition.

However, coffee isn’t for everyone. There are concerns about overconsumption. This is especially true for expecting mothers because the safety of caffeine during pregnancy is unclear. While the research into coffee’s impact on health is ongoing, most of the work in this field is observational.

“We don’t know for sure if coffee is the cause of the health benefits,” said Jonathan Fallowfield, a professor at the University of Edinburgh, and co-author of the British Medical Journal review. “These findings could be due to other factors or behaviours present in coffee drinkers.”

Does the way coffee is prepared matter?

Yes. Do you prefer a dark or light roast? Coarse grinding or fine? Arabica or robusta?

“All of these different aspects affect the taste, but also affect the compounds within the coffees,” said Neal Freedman, a senior investigator with the National Cancer Institute. “But it’s not clear at all how these different levels of compounds may be related to health.”

Roasting, for example, reduces the amount of chlorogenic acids, but other antioxidant compounds are formed. Espresso has the highest concentration of many compounds because it has less water than drip coffee.

A study in JAMA Internal Medicine examined the coffee habits of nearly 500,000 people in the U.K. and found that it didn’t matter if they drank one cup or chain-drank eight — regular or decaf — or whether they were fast metabolizers of coffee or slow. They were linked to a lower risk of death from all causes, except with instant coffee, the evidence was weaker.

The way you prepare your cup of joe may influence your cholesterol levels, too. “The one coffee we know not suitable to be drinking is the boiled coffee,” said Marilyn C. Cornelis, an assistant professor in preventive medicine at the Northwestern University Feinberg School of Medicine and co-author of the JAMA Internal Medicine study.

Examples of this include the plunge-happy French press, Scandinavian coffee, or Greek and Turkish coffee — the kind commonly consumed in the Middle East. (When poured, the unfiltered grounds settle on the tiny cup’s bottom like sludge. To peek into the future, elders in the region have a tradition of reading the sediment of an overturned cup, like a crystal ball.)

However, the oil in boiled coffee has cafestol and kahweol, compounds called diterpenes. They are shown to raise LDL, the bad cholesterol, and slightly lower HDL, what’s known as the good kind.

“If you filter the coffee, then it’s no issue at all,” said Rob van Dam, a professor at Saw Swee Hock School of Public Health at National University of Singapore. “For people with cholesterol issues, it’s better to switch to other types of coffee.” He’s been studying coffee for two decades. (And, yes, he’s had a lot of coffee in that time.)

However, other researchers say not to throw out the boiled coffee just yet. The clinical significance of such small increases in cholesterol may be questionable, given that it’s not associated with an increase in cardiovascular deaths.

So we ask the question again, is coffee good for you?

Many consumers have also swapped loose grounds for coffee pods. While there are environmental concerns with single use pods, researchers believe them to hold the same benefits as, say, drip coffee. The latter applies to cold brew, too, but more research is needed.